The paradox of our t 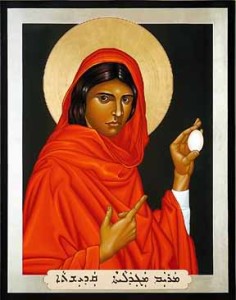 rue nature is that unless we fully acknowledge and develop it, it will turn against us, destroying every aspect of what we believe to be our life.

As a matter of fact, often this is the only way for our true nature to emerge, just like a chick breaks out of the egg.

Our ordinary identity, the ego, with all its ambition, envy and competition, romantic dreams and nightmares, is like an egg shell.

Sooner or later it is going to break.

Yet, it can break in two ways: from within, with the emergence of the chick, our true multidimensional inner self,

or from without, when someone makes it boiled, soft-boiled or scrambled.