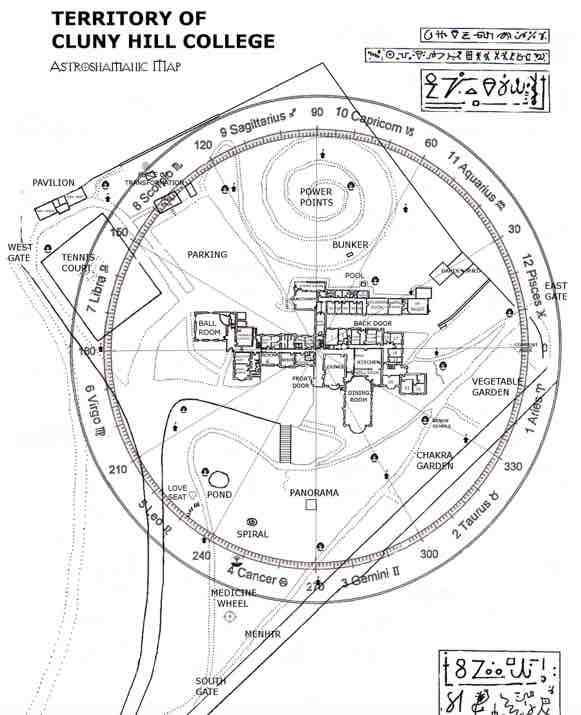 This planet, as we humanly perceive it, is paralleled by other planets and multidimensional realms. Our current human perception is heavily conditioned by beliefs based on separation, which prevent public and ordinary awareness of other realities. Yet this planet per se is as multidimensional and united as anywhere else. The questions here are: are you aware of this? Do you intend to move beyond the perception of a separated world? Are you open to expand your perception and also take decisive steps to do so? And finally, yet not ultimately, what may happen to you and the world if you did? (Franco Santoro)

Holistic and multidimensional awareness is based on the experience that all aspects of life are intimately related and part of the same whole. According to a holistic perspective, there is no separation. We can find our sense of purpose only if we acknowledge the wider reality in which we exist. This reality also includes parallel worlds, whatever lies beyond our ordinary and third dimensional perception, which can decisively boost the awareness of who we truly are.

Since ancient times, the physical territory has been used for healing purposes, promoting holistic awareness and multidimensional links. The Astroshamanic Healing Grid is an educational and strategic structure aimed for this purpose.

The Astroshamanic Healing Grid at Findhorn Foundation Cluny Hill, the main workshop centre of the Findhorn Foundation in northern Scotland, is a network of invisible lines that divide Cluny Garden and its whole territory into 12 sectors, representing 12 multidimensional realities associated with the zodiac signs. Each sector occupies a portion of 30 degrees and corresponds to an astrological sign. The sectors move in a clockwise direction from Sector 1 (Aries), at the East point, and then downwards to Sector 2 (Taurus), Sector 3 (Gemini), Sector 4 (Cancer) and all the remaining signs.

The boundaries of the Grid were first created underground (lower world), with the burying of healing stones, then through the blessing of 12 big trees (higher world). It was kept unmarked with no explicit signs until 24 April 2010, when 12 posts indicating the number, glyph and astroshamanic healing seal for each sector were places (click here for photos).

The markers (click here for pics) were created by the artist Richard Brockbank and activated by the 12 participants of the workshop “Being with the Spirit of Cluny Garden” held by Sverre Koxvold and Franco Santoro.

The use of this, or any other, territory as an Astroshamanic Healing Grid allows the horizon to become a holistic healing setting. In this way the area where you live and move becomes a geomantic power field of wisdom and healing. The Grid is a holistic web, linking all features of the landscape together, including land, buildings and whatever or whoever is in the territory.

Through the Grid everything and everyone can become a source of information regarding where we come from, where we are, where you are going, and most of all about who we are. With this work, you can learn to pay attention and be alert to all that happens within and without you. It is an incredible tool for developing a deep holistic awareness.

The Grid is part of a vast holistic project involving the creation and maintenance of a geomantic healing network encompassing the whole planet through progressive duodecimal subdivisions based on the combinations of the astrological signs. In simpler terms, the aim is to set each geographical area of our planet, large or small, in alignment with such combinations with the purpose of creating healing multidimensional connections. 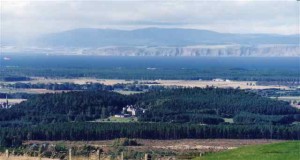 Power Points are areas where the physical, third-dimensional and ordinary realities meet with the spiritual, multidimensional or non-ordinary realities. Power points play various functions, mainly operating as gateways or gaps in or out of our perception of this world. Some power points were created or promoted by ancient cultures; or were the manifestation of events caused by nature spirits, multidimensional or unseen beings, while some are the result of recent human actions, which may either reactivate previous power points or create new ones. A major word of caution is required here: power points, sacred site, grids and alike do not necessarily serve a healing or luminous function. Many of them were/are created with dubious, selfish, demonic or even evil intentions, and were/are inspired by vicious or wicked entities, or by invisible beings neither innately evil nor innately good, such as jinns, genii, asuras, devas, etc.

Power points can be broadly divided into three categories:

1) Known power points: public spaces and holy sites used to perform rituals or sacred activities, for example temples, churches, chapels, dolmens, menhirs, stone circles, etc. All human traditions have sacred sites and ceremonial lands. Some of them are widely known, at least in the local environment, others are less known, as they have not been attended for ages or are only visited by few people. Others are basically unknown and belong to the following category.

2) Unknown power points: you may discover these places “by chance” or intuitively. Some common phenomena that may occur in such places are: feelings of unity with the environment, calmness and slowing down of time, expansion of the aura or a sense of being embraced by some larger presence, altered states of perception, loss of identification with the ego. Also, the feeling of being observed by somebody as you walk, for example, in a wood or by a river can often indicate that you are in a power point.

3) New Power Points: these are places that shamans, healers and devoted seekers have chosen for their healing work and to promote connections with the Divine, or for dysfunctional and evil purposes. For example, any place where regular and significant practices, were or have been held for a certain amount of time, especially if involving other people, can become a new power point.