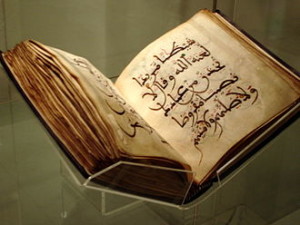 Traditional Abrahamanic religions, and especially Roman Catholicism, are often associated with a rigid moral attitude and the idea of a God involved in listing and condemning even the smallest sins.

Though this may at times appear to be the case, the basic doctrinal belief common amongst priests and committed religious people is that there is no sin that God’s mercy is unable to forgive.

Hence, all sins can be forgiven, including the most horrible.

There is only one exception, which is therefore the greatest and most fatal sin.

This is the belief that one’s sin are so horrible that even God cannot forgive.

This is the sin of rejecting both oneself and God’s mercy.

Since sin is the result of separation from oneself and God, all sins can be forgiven, unless we decide not to receive this forgiveness.

In other words, God has already forgiven us, and the only issue is that we can decide not to forgive ourselves.