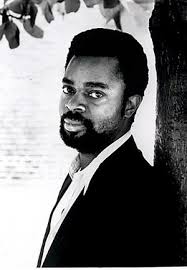 We plan our lives according to a dream that came to us in our childhood, and we find that life alters our plans. And yet, at the end, from a rare height, we also see that our dream was our fate. It’s just that providence had other ideas as to how we would get there. Destiny plans a different route, or turns the dream around, as if it were a riddle, and fulfills the dream in ways we couldn’t have expected.

Gospel of Thomas: (66) Jesus said, “Show me the stone which the builders have rejected. That one is the cornerstone.”

Concise Epitome: 8.5 Down there you can barter light with darkness (Laggiù luce con buio barattare potrete)