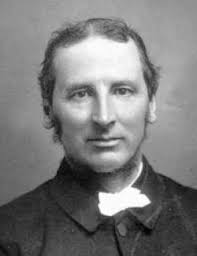 Although popularly everyone called a Circle is deemed a Circle, yet among the better educated Classes it is known that no Circle is really a Circle, but only a Polygon with a very large number of very small sides…

Edwin Abbott Abbott, born on 20 December 1838, Sun in Sagittarius, Moon in Aquarius, English schoolmaster and theologian, best known as the author of the satirical novella Flatland (1884), a most inspiring description of lower dimensions than the third dimension, which offers major insights on the multidimensional realms beyond the third dimension.