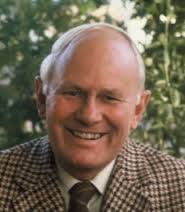 ACIM: 79. Let me recognize the problem so it can be solved.

Concise Epitome: 9.2 “It’s not going to be that smooth there. The Game is going to be different once you are in the Darkness. (O adorabili fratelli, rettamente la presa di coscienza sorvegliate che oltre l’Ultima Frontiera il Gioco dissimile da quello che procede nelle arene è)