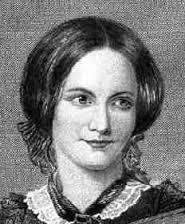 I can live alone, if self-respect, and circumstances require me so to do. I need not sell my soul to buy bliss. I have an inward treasure born with me, which can keep me alive if all extraneous delights should be withheld, or offered only at a price I cannot afford to give.

1959 – Jerry Only, American musician (The Misfits)

Saints: Saint Anselm of Canterbury, bishop and doctor of the Church – Optional Memorial

Gospel of Thomas:  (103) Jesus said, “Fortunate is the man who knows where the brigands will enter, so that he may get up, muster his domain, and arm himself before they invade.”