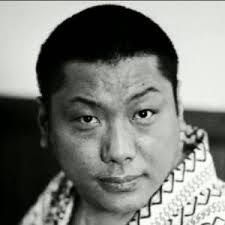 In order to develop love ~ universal love, cosmic love, whatever you would like to call it ~ one must accept the whole situation of life as it is, both the light and the dark, the good and the bad. One must open oneself to life, communicate with it.

The job of a teacher is to insult you, insult your ego

Moina Mathers (12.1.2) Sun in Pisces, Moon in Aries, Ascendant in Taurus, born 28 February 1865 in Geneva, Switzerland, was an artist and occultist at the turn of the 20th century.

Gospel of Thomas: (51) His disciples said to him, “When will the repose of the dead come about, and when will the new world come?”  He said to them, “What you look forward to has already come, but you do not recognize it.”